No slow recovery for the fastest shark

GSMP scientists published today in SCIENCE that there will probably be no slow recovery for the fastest shark because the overfished shortfin mako shark remains threatened by inaction. In November 2017 ICCAT acted on the North Atlantic shortfin mako stock assessment conclusion that it was ‘overfished and undergoing overfishing’ by recommending ‘live release’ of makos brought alongside vessels alive in ICCAT waters of the North Atlantic. This would, if enacted, half the number of makos retained by longlining vessels. However, it was found that even if this was enforced, the number of shortfin makos caught would still be over three times greater than scientific advice. The population status of the North Atlantic shortfin mako is of great concern as a consequence because at this level of catch, models estimate the probability of stock rebuilding by 2040 will be zero.

Moving in on shark-fishing vessel interactions 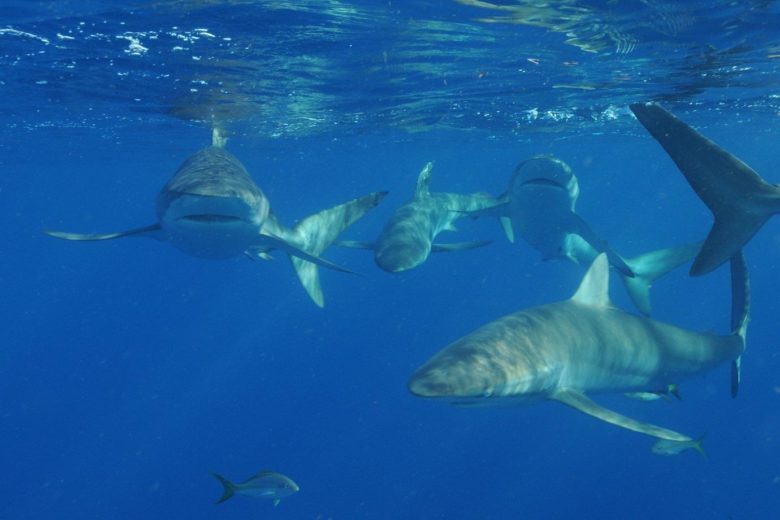