Mako sharks speeding to the brink?

At the November 2020 Meeting of the International Commission for the Conservation of Atlantic Tunas (ICCAT), the European Union and United States ignored ICCAT’s own scientific advice and blocked a catch retention ban for North Atlantic mako proposed by Canada, Senegal, the United Kingdom, Taiwan, and Gabon.

The latest shortfin mako stock assessment estimates that North Atlantic stock recovery can be achieved by 2070 with a 60% chance if the total allowable catch—including dead discards—is less than 300 tons. But current catches—excluding discards—are already more than 6 times this number. Even with zero retention via a ban, reducing capture and post-release mortalities will be necessary.

In addition to catch limits that should be imposed by ICCAT, implementing area-based management tools (such as marine reserves) that are capable of protecting key shark hotspots will form part of the solution, researchers say.

What are the most dangerous places for sharks? 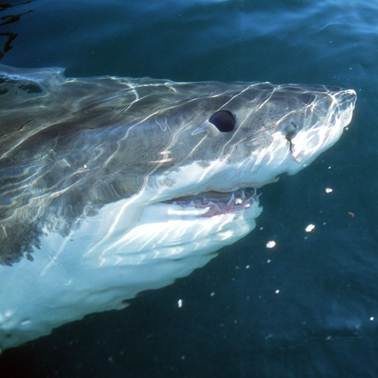