The 2019 Zoological Society of London (ZSL) Marsh Award for Marine and Freshwater Conservation has been awarded to GSMP scientist David Sims.

The citation published by the Zoological Society highlights the role of the Global shark Movement Project and the recent scientific analysis on global spatial overlap of shark hotspots and fishing vessels:

The ZSL Marsh Award for Marine and Freshwater Conservation is awarded for fundamental research which has had significant impact on marine and freshwater conservation.  This year’s award is presented to David Sims, Marine Biological Association, Plymouth, and the University of Southampton.  David is a leading marine biologist who has undertaken pioneering research on the behaviour, movements and ecology of threatened sharks that has contributed to worldwide conservation outcomes. David’s impact in marine conservation has been to lead the way in using new tracking technologies and analysis approaches to reveal shark movements, behaviour patterns and distributions in relation to environmental changes and anthropogenic threats, and to use these results to improve conservation of sharks by contributing directly to successful proposals for global protection. He is also the founder of an international collaborative project that has mapped the global hotspots of pelagic sharks and quantified how exploited they are. David’s work has been in the forefront of identifying essential habitat for sharks that is a prime target for spatial conservation measures. David has also made significant contributions to understanding of climate change impacts on fish and shark populations. We are delighted to present David with this award in recognition of these outstanding achievements.

Read more about the award here on the MBA’s website 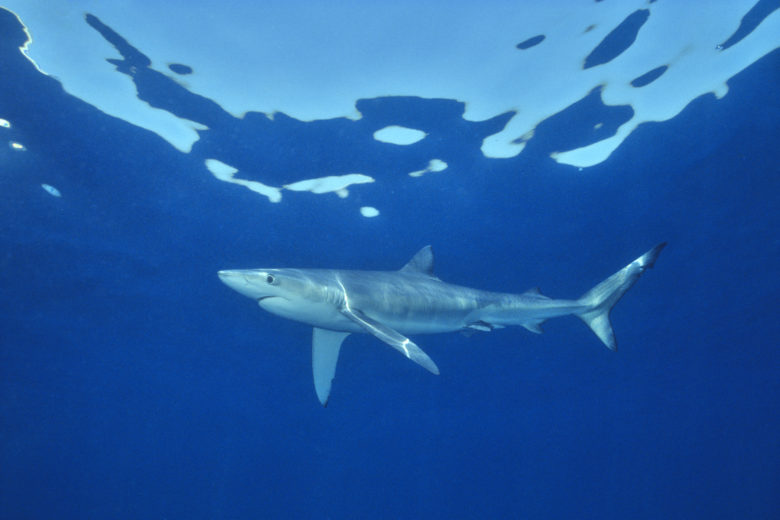